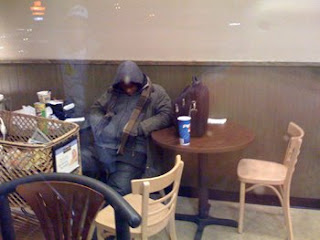 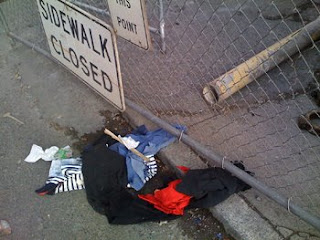 “Investigate new possibilities with friends. Now is the time!”

It has come to the attention of PoopTeen and the Gang of Aces that a dastardly deceit is being used upon some people.

It has to do with college mascots.  More importantly the use of one mascot being pawned off as another.
For instance the University of Maryland use the mascot of the Terps.  As in Terrapins or Turtles.  Very simple and straight forward.

The University of Washington are the Huskies.  As in the Husky Dog. 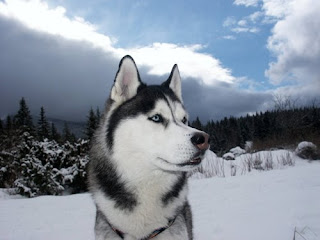 Siberian Husky
The injustice is the University of Washington does not use a Husky!!!  They use a Malamute which is a much larger(80-90lbs) and more robust dog.  Passing it off as a Husky.   This Malamute impostor even has his own website. 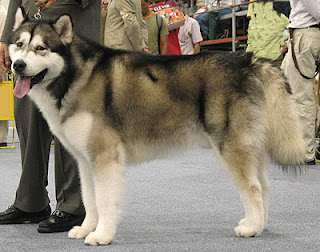 A University is supposed to be a center of truth and enlightenment.  Not of deception and lies.  The University of Georgia wouldn’t pass off a French Bulldog as the excellent and most honorable Uga.
Perhaps the University of Washington should overcome their inferiority complex and accept their smaller mascot openly.
PoopTeen and his Gang of Aces are here for truth and justice for all.  Including out of work Huskies(the dog–not students/alumni). 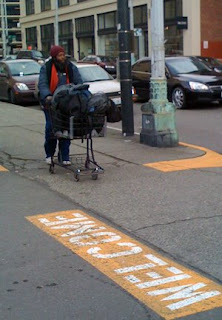 “You will inherit some money or a small piece of land.” 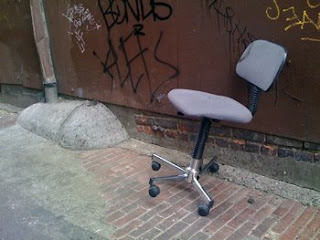 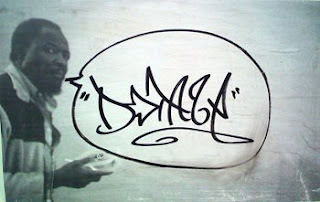 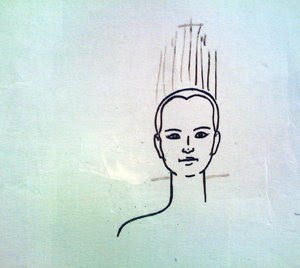 This is crazy hair. 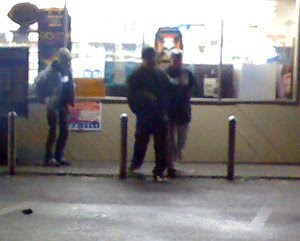