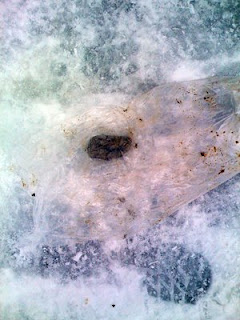 Things have been good at PoopTeen.com for the first six months of life. There are at least two readers!!

As 2009 rolls in look for some good stuff. T-Shirts, PoopTeen Underwear that will rival Underoos in popularity, a new website and hot tips from the Gang of Aces.
Stay tuned for PoopTeeny goodness. 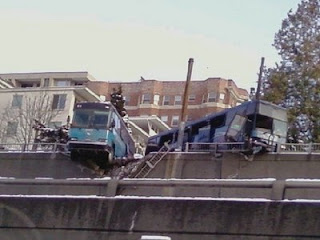 “Success and happiness will come your way.” 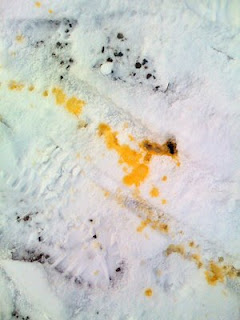 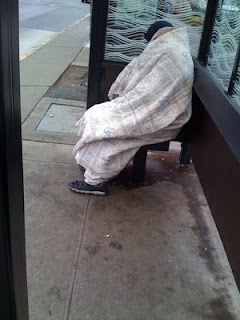 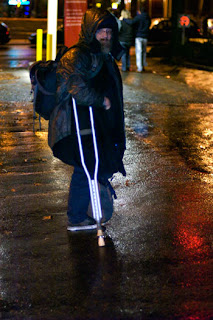 This is what happens when Bums play with trains. 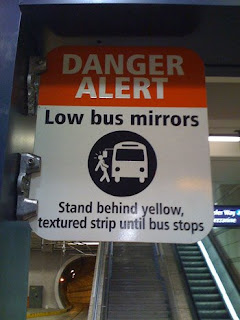 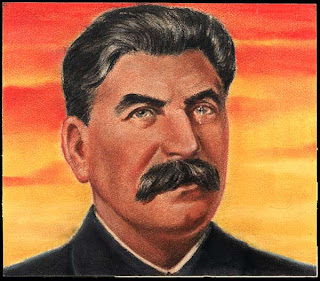 It has come in on Red Phone that Josef Stalin and his No-Goodnik evil doers have a serious problem with the Queen’s corgis. Working via intermediaries Stalin is systematically stealing several small dogs.

The queen was out minding her own business watching young buff boys pump iron at the local gym when it all started. That tingley feeling she gets not from boys but from someone touching her corgi’s pelt. 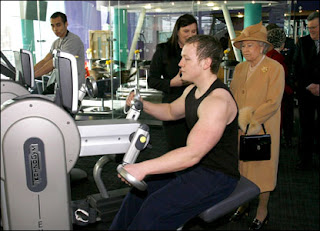 Immediately PoopTeen and the Gang of Aces were on an SR71 to get across the pond stat. Upon arrival we discovered that Joe Stalin had hypnotized English Bull Terriers to be his evil doers for the day. The dog to do his dirty work were no other than her daughter’s. 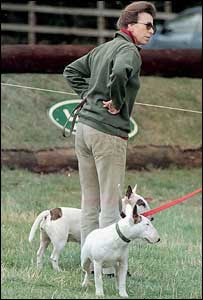 Knowing that the best thing to do is destroy the evil doing dog we had to call for backup. Getting on the PoopTeen hotline we were able to secure the services of the only one that could help. Sir William of Williamsberg. 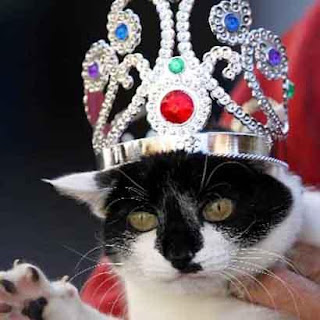 Sir William was able to gouge out Stalin’s eyes and send him to the gulag of doom as well as wake the bull terriers from their hyper-hypnosis. This of course made HRH very happy. 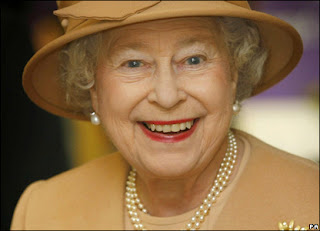 The Queens is once again free to romp, play, toss, covet, caress, with her Corgis and their very soft pelts. 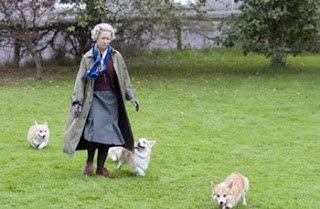 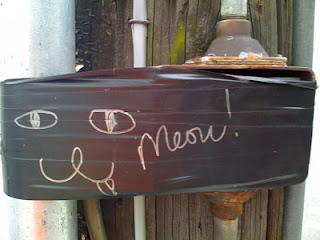 It appears as though a cat got stuck in black plastic wrap. Purr.