This came to attention of PoopTeen and The Gang of Aces. As of now we are working around the clock to verify the origin of such cryptic plan.

This “Blueprint of Evil” is clearly plan for complete destruction the world.

1: “Hotel”-The plan clearly centers around hotel. But which one? This is critical information. Once an Gang of Aces can learn exactly, which hotel is referred will the Evil Doer’s tail. As one hotel at seems to most likely–The Ryugyong Hotel. We know that epicenter of Kim Jong Un’s nuclear turtle research lab. We are sure that Suk-Yu Suk the North Korean equivalent for Josef Mengele is “Blueprint of Evil” it meant for. 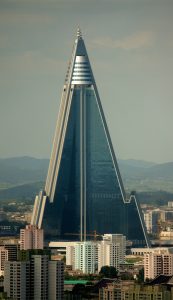 2: “Shower”-The plan calls for showers. As know Kim Jong Un has made his concubines perform, as called “The Eternal Rain for our Eternal Leader“. This must the shower is being referred to letter. Is Suk-Yu Suk the mastermind of Eternal Rain? 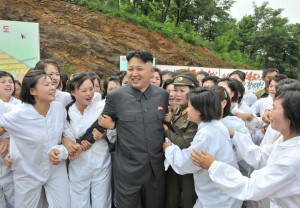 3: “Sleep there until 9am“-Clearly the most cryptic part of “Blueprint of Evil” Sleep where? The Ryugyong Hotel? Perhaps the Evil Doer understands by sleeping where they plan on unleashing their carnage they would better blend in.

More baffling is fact at author says “No argument”. Does this mean that person tasked with carrying out this gruesome task is being coerced? Evil Doers have been known to hypnotize many in bidding. You could say “they don’t Mess around.” 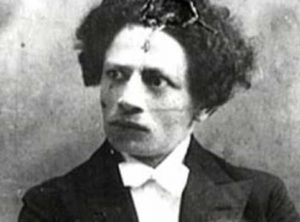 Could the “noise” discussed the noise made by band Girl Trouble and  Bon Von Wheelie? Gang of Aces agent Mini-MonkeyTeen has informed PoopTeen HQ that Evil Doers have tried to use bats in past and that now they are trying to communicate with bats via ultrasonic devices.

Finally, who is “Manuel O’Rosa”? Who could this Mexican/Irishman be? Based on latest intelligence PoopTeen HQ thinks that none other than Jang Sung-taek. There is credible evidence that in fact he is alive and working very closely with Josef Stalin at the behest of Kim Jong Un. It is very common for Evil Doers to fake deaths of upper echelon agents. 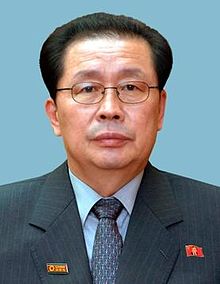 As PoopTeen and The Gang of Aces work hard to investigate this credible threat-One thing certain. Josef Stlain and Kim Jong Un are clearly out take over the free world and destroy all the cute kittens have come to love.

PoopTeen is case and the world will be safe.