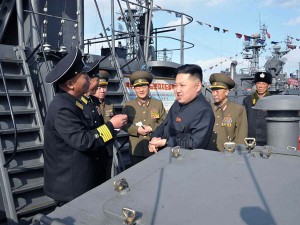 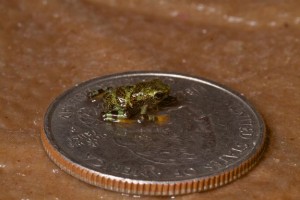 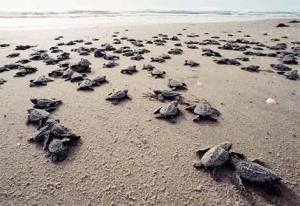 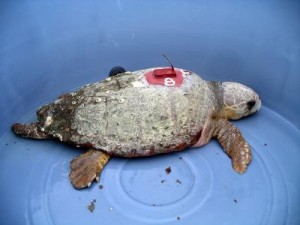 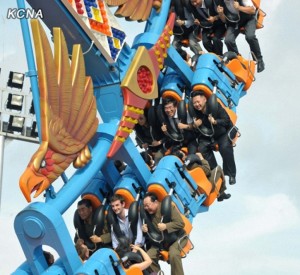 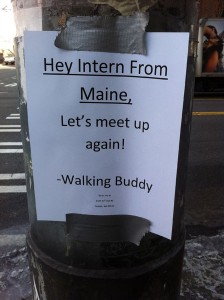 This guy has some vim. Did it work?

*Chi-Nigga is not in the Gang of Aces. 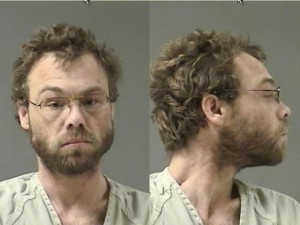 This is Lester Harley McFerran he is an attempted child molester. We guess his parents didn’t get the memo that clearly stated “Lester the Molester: What not to name your children” 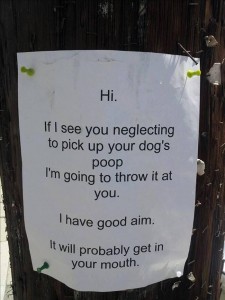 This is some SPAM sent to the PoopTeen.com HQ

“omg, too funny! haven’t done that for ryan yet… but i HAVE done it for our DOCTOR! levi was having some crazy green poos for a while so i took in my diitgal camera to show her at his 4 month check-up and make sure everything was ok. can we say FIRST TIME MOM?!!! lol.thanks for joining in. love it! :Dadriel”